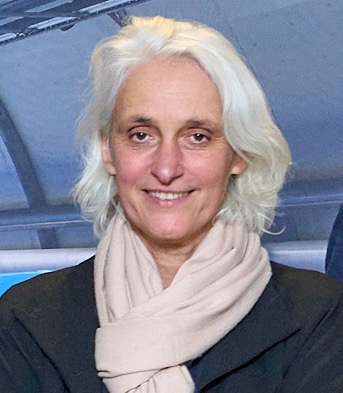 Ursula Bassler, currently Scientific Director at IN2P3 and former President of the CERN Council (between 2019 and 2021), has worked as experimental particle physics at colliders in Germany and the United States. Between 2007 and 2013 she directed the Particle Physics Division at CEA-Irfu, before being appointed Scientific Director for Particle Physics and Computing at IN2P3 and Deputy Director of the institute between 2016 and 2018.